I noticed that some of the biggest selling items on Amazon are the Fisher Price play mats,  they are intended to be a musical keyboard on which children can use their feet to make music. Children step on the mat to engage the musical tunes. They are usually able to play a programmed set of tunes or switch to played independently and creatively. 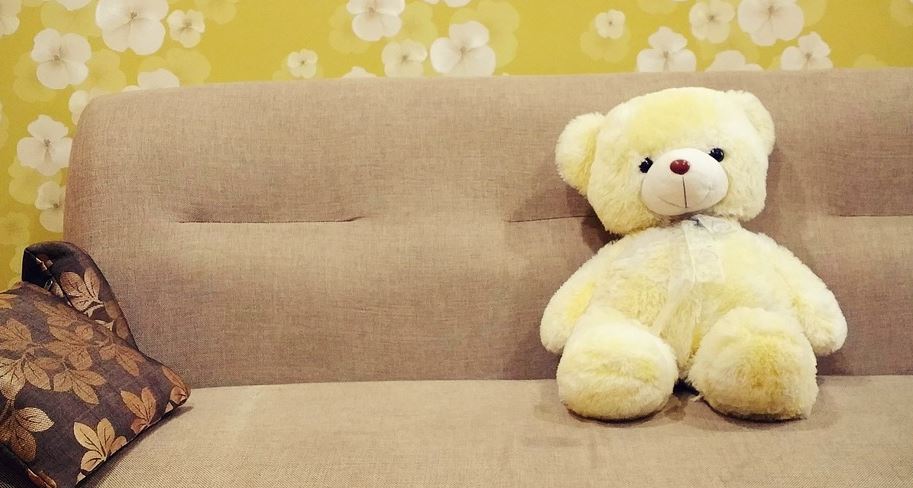 Top on the list for musical Fisher Price Play mats is the:

Im gonna tell you right off the bat, dont purchase this item, at least not for several months.  I say this because apparently what is shown in the images on the box and in their ads is not an actual depiction of the product.

Im not sure what put this meant so high on the Amazon sellers list that should no longer be considered such for the biggest a reason of all:

Comments on Amazon have made it very apparent that the description of this product is not anything like what is actually received.

Apparently, the size of the keyboard is grossly overestimated compared to the actual product.  The product image of these Fisher Price play mats show that the keyboard is being used by two children at the same time.  This would be impossible given the image the the right which is an actual image of what was received by one customer.

As you can see, not only is it small but the whole shape is different. Perhaps there is a temporary problem with manufacturing Fisher Price play mats in what was the original design.  Nevertheless, its never a good thing when you dont get what you expect because you often cant use it as you had planned to.